The Citizens have looked strong but lack consistency.

After 10 matches in the current 2013/14 Premier League season Manchester City lie in fifth position having dropped points away from home to supposed minnows.

Manuel Pellegrini has come in to shake things up at the Etihad Stadium and has improved things in the Champions League, but the English top tier remains a challenge.

Dominant performances such as those against Norwich City, Newcastle United and rivals Manchester United, have been mixed with losses to Aston Villa, Cardiff City and Chelsea.

Things seem to be going well for City currently although there is still some defensive fragility that needs to be addressed, as when captain Vincent Kompany is injured things look shaky and goalkeeper Joe Hart has been in poor form. 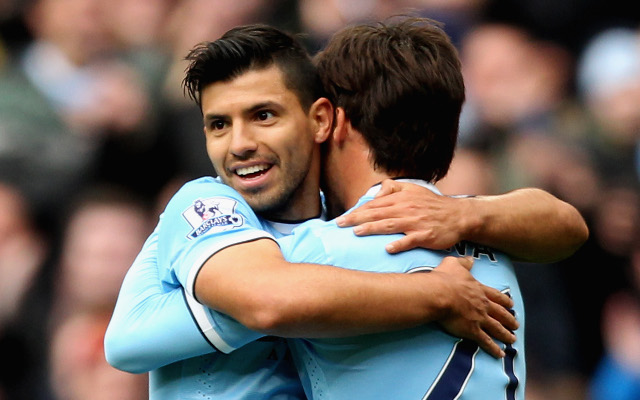 With such strength in depth though, injuries shouldn’t really be a problem to the team and in attack stars such as Sergio Aguero and Alvaro Negredo look strong.

Perhaps a central defender wouldn’t go amiss, as Joleon Lescott’s time at the Etihad Stadium may have come to an end, whilst new signing Martin Demichelis is hardly someone for the future at 32-years-old.

Both Gael Clicky and Aleksandr Kolarov have also been indifferent this term and therefore a new left-back could be a possibility too.