Which new signings have impressed for Arsenal already this season…

The summer transfer window is over, and that’s something almost every football fan is sad about, because no matter who you are, or who you support – it’s almost always exciting.

Most supporters are already analysing their new recruits, and in the Premier League you don’t get long to impress. A couple of bad games, and the jury is firmly out. Conversely, a couple of good games, and he’s the new club hero.

In the latest in a series of articles – check out our ranking of Arsenal’s summer signings so far – ranked from five to one:

Liverpool Summer Signings – How have we rated the Reds new stars so far
William Carvalho Arsenal – Is the Sporting Lisbon man going to be joining this list in January?
Arsenal Predicted XI – Who will get the nod as the Gunners take on Aston Villa?

Note: Appearances and goals are accurate as of 20/09/2014 and exclude Champions League qualifying matches and the Community Shield 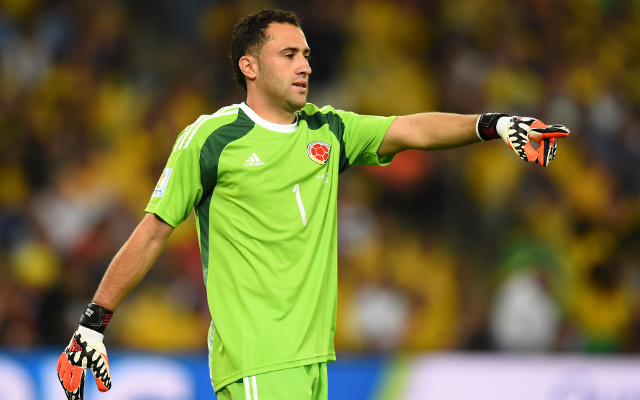 It can be frustrating to be a reserve goalkeeper. It can be even more frustrating to be an injured reserve goalkeeper. For the Colombian, missing all of Arsenal’s pre-season campaign ended any small hopes he might have had of starting the season ahead of Wojciech Szczesny. It seems harsh to mark down the 26-year-old who by all accounts has settled well to life in London, but there is little other choice when he is yet to play a game. He may well get his first chance in the Capital One Cup next week, when his team host Southampton.