With great fanfare, the Premier League has returned. But while fans will welcome football back on the television, it’s worth remembering that there isn’t a really a title race to look forward to in the coming weeks. Liverpool have wrapped up the title – make no mistake about that. Even if they start off with some shaky results, The Reds will end their long wait for a league title at some point.

As ever, though, there will be some excitement with the race for the Top 4. Realistically, anyone from Leicester (3rd place, 53 points) down to Arsenal (9th place, 40 points) could grab a Champions League spot or miss out on one. With teams having ten or fewer games to play, there isn’t much room for error. Relegation isn’t settled either, of course. Two from Brighton, Aston Villa, Bournemouth, Watford and West Ham will join Norwich City, who surely look doomed.

Still, perhaps the most interesting battle is the one among the Premier League’s strikers for the Golden Boot. It’s finely poised at the moment, and at least half a dozen players have a chance of winning it. Right now, Jamie Vardy is the clear favourite. Vardy leads the market in the 888 sports betting latest football odds, with a price of 9/5. That reflects his two-goal advantage on the eve of the restart, but all it takes is one match – or an injury – to knock the market on its head.

Vardy has 19 goals in the league this season and has been one of the primary architects of Leicester City’s success. Indeed, Vardy’s rich vein of form must be giving Gareth Southgate a headache. The England boss didn’t officially retire Vardy from the national side, but he made it clear that he would prioritise younger players over the 32-year-old. Still, it will be hard for Southgate to ignore the Leciester man if he continues outscoring every other Englishman. 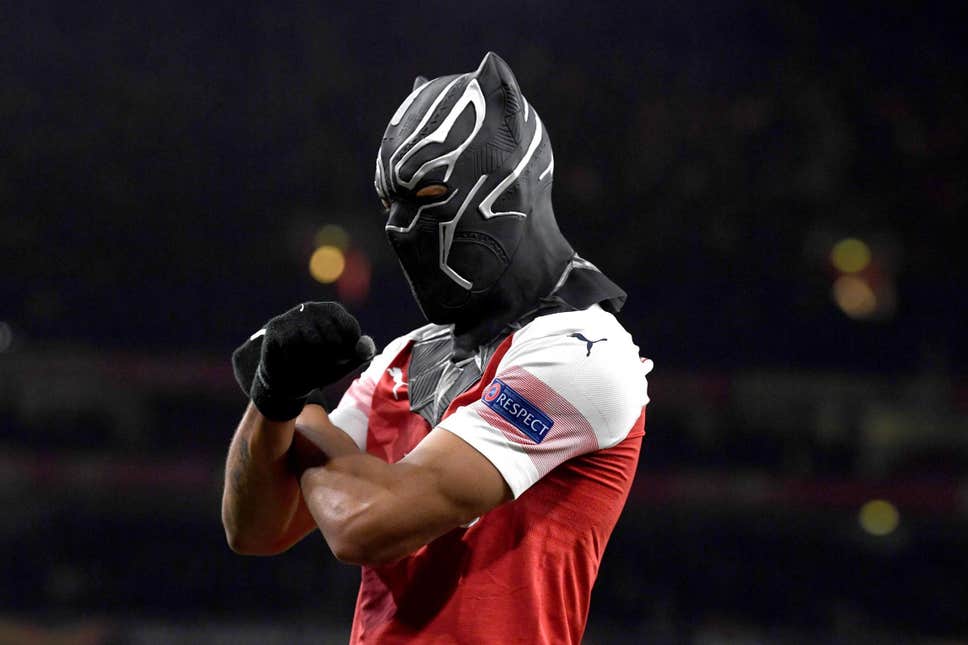 Right behind Vardy on 17 goals is Arsenal’s Pierre-Emerick Aubameyang. The Gunner’s struggles this season have perhaps overshadowed the talents of the Gabonese striker. He has been one of the few bright spots for the club this season, and the odds of 7/2 for him to pip Vardy to the Golden Boot look inviting.

Aguero and Salah in the hunt

If you were to back any pair of strikers to overtake Vardy and Aubameyang, it’s hard to look beyond Sergio Aguero and Mo Salah. Both men are on 16 goals, and it would be foolish to rule them out of the race for top scorer Aguero, for instance, has scored 12 Premier League hat-tricks – more than any other player. So, you could see the Argentine (9/2) erase Vardy’s lead in a short space of time. Similarly, Salah could make a mockery of his 6/1 odds leapfrog his way to the top of the charts. One issue, however, is that Liverpool and Salah might take their foot off the gas as soon as they wrap up the title.

Below those players, we have some interesting candidates: Danny Ings (15 goals), Sadio Mané (14 goals) and Marcus Rashford (14 goals). Of the trio, Rashford is arguably the one to watch. He was in the form of his life before suffering an injury to his vertebrae in January. But good signs have come out of Manchester United’s training camp about the health and form of Rashford, and his teammates. A rejuvenated United could offer the platform for this excellent player to really grasp his potential in front of goal. 16/1 that he gets his first Golden Boot award.