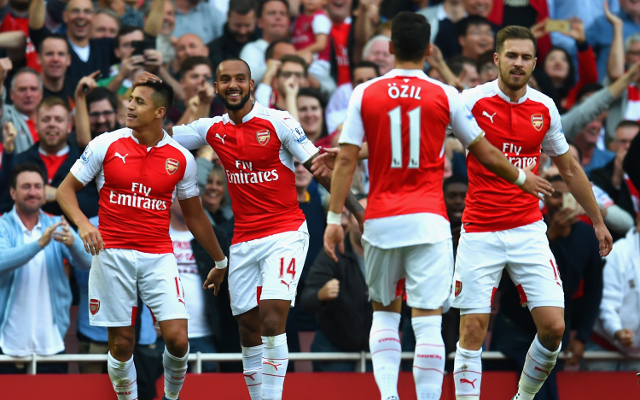 The diminutive midfielder remains a crucial part of Arsenal’s system and style. He built play from his deeper position and controlled the tempo.

While those around him shined and went on to take the game away from United, his tenacity in midfield gave them the freedom to go on and express themselves.

Stunning goal in a chaotic opening few minutes of the game. The German international will have certainly enjoyed his performance as he influenced a big game in a big way.