Alexis Sanchez has been in superb form since joining Arsenal from Barcelona for a fee in the region of £30m last summer.

The Chile international has already netted 24 goals in just 47 games for the North London side, sparking many to claim that he is enjoying the best season of his career so far.

Yes, Alexis has been superb on the pitch, but the 2014-15 campaign hasn’t run so smoothly for him away from football.

Although we are reluctant to give Alexis too much sympathy – after all, he is a millionaire who gets paid to play football – he must have been absolutely gutted following his split from lovely Laia.

She was easily the hottest WAG at Arsenal and losing her would ruin anyone’s season. 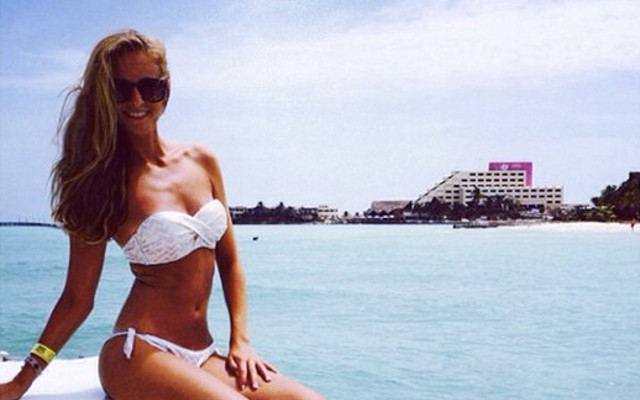