Tottenham Hotspur’s signing of Toby Alderweireld from Atletico Madrid this morning made him the FOURTH Belgian in the squad at White Hart Lane.

Southampton had hoped to sign their former loanee on a permanent basis, and will reportedly pursue legal action over his transfer to North London.

But having three of his international teammates at Tottenham might have persuaded the 24-year-old defender to choose Spurs over the Saints in any case.

Yet the Belgian force is not only strong at Tottenham. There are nine other Premier League clubs who have a fashionable Red Devil among their ranks.

Here, fanatix ranks the Premier League clubs by the quality of their Belgian contingent

The newly-promoted Canaries are bringing another Belgian with them to the top flight, although Vadis Odjidja-Ofoe made only one Championship start in their successful playoff campaign of last year.

The 26-year-old midfielder has six international caps to his name, but none since 2012. 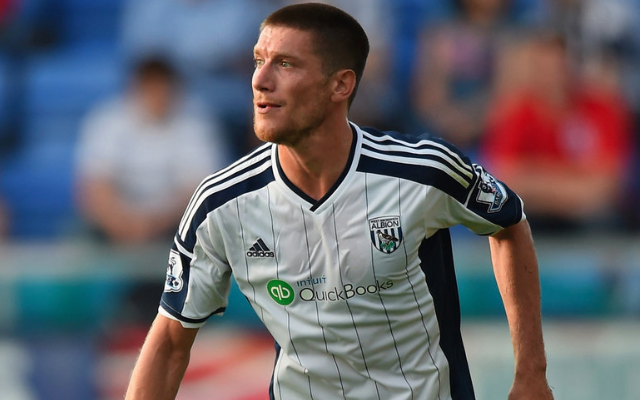 Left-back Sebastien Pocognoli joined the Baggies from Hannover 96 in 2014 and made 15 Premier League starts before falling out of favour following the arrival of Tony Pulis.

Pulis has apparently told the 27-year-old that he is free to sign a new club this summer.