Since that respectable 0-0 draw with Manchester City, old Villa have returned – and they’ve been worse than ever!

Last week’s 4-0 defeat at Everton was stunningly bad and, while today’s 3-2 home loss to Watford was almost impressive by comparison, Alan Hutton’s own goal, which put the Hornets 2-1 up on 69 minutes was simply tragic.

Troy Deeney’s fourth goal in five games then gave Watford some breathing space, before Jordan Ayew netted on 89 minutes to set up a potentially nervy finale, which the visitors survived all to easily.

Meanwhile, Watford are now in 11th place with 19 points. 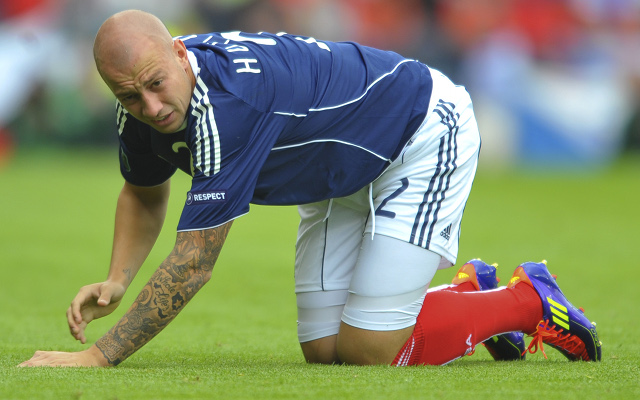