Polish top seed Agnieszka Radwanska rallied from a set down to win the Korea Open at her first attempt on Sunday, edging out Russian Anastasia Pavlyuchenkova 6-7 (6/8), 6-3, 6-4.

An epic first set accounted for half of the two and three-quarter hours the players spent on court, with Pavlyuchenkova fighting back from 3-0 down and saving four set points before triumphing in the tie break.

But Radwanska showed why she is ranked number four in the world, roaring back in the second set to take the first three games and then tie up the match 6-3.

The deciding set went with serve for the first nine games, before Radwanska sneaked a final break to close out the match and take the title.

“It was a very close match — tight sets, all of them — but I was just a little bit better in the important moments today,” she added.

The Russian third seed, who had little time to recover from her gruelling semi-final with Italy’s Francesca Schiavone on Saturday, still managed to push Radwanska all the way.

“It’s tough losing this match after fighting so long and coming so close,” Pavlyuchenkova said.

“It’s difficult and frustrating, but in tennis you can be up, then down and you lose some and you win some.

“I’m actually proud of myself. I had a great week. I showed some good tennis and it was a great final,” she added.

It was Radwanska’s third WTA title of the year and the 13th of her career, improving her head-to-head record against Pavlyuchenkova to 3-1. 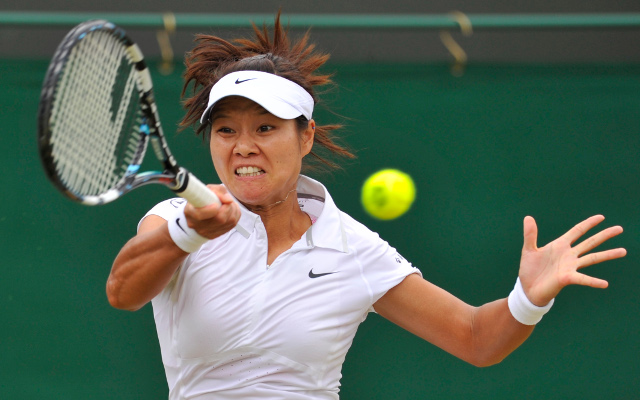 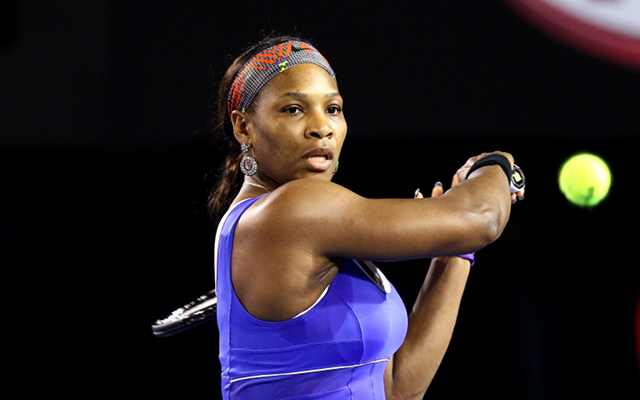 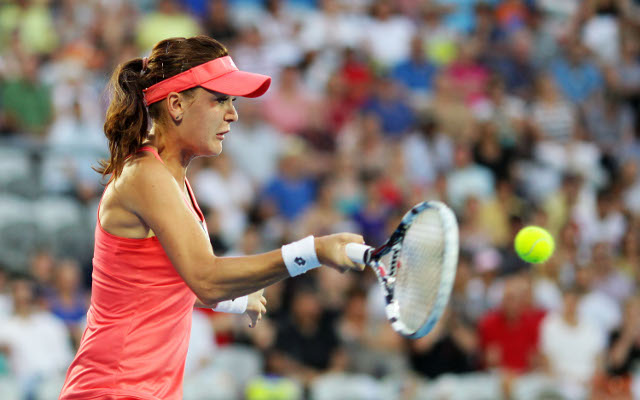