Success for Toure, Bony, and co. in AFCON final.

Ivory Coast won the Africa Cup of Nations final 9-8 on penalties after a 0-0 draw in extra time, giving them their second title in the history of the competition.

Long regarded as one of the strongest African sides, Ivory Coast have under-achieved in this tournament up until now, but held their nerve to defeat Ghana in a close game.

Manager Herve Renard became the first coach to win the trophy with two different countries, having also led Zambia to success back in 2012.

Manchester City stars Yaya Toure and Wilfried Bony were among the players involved for the Elephants, and will now return to Premier League duty at the Etihad Stadium. 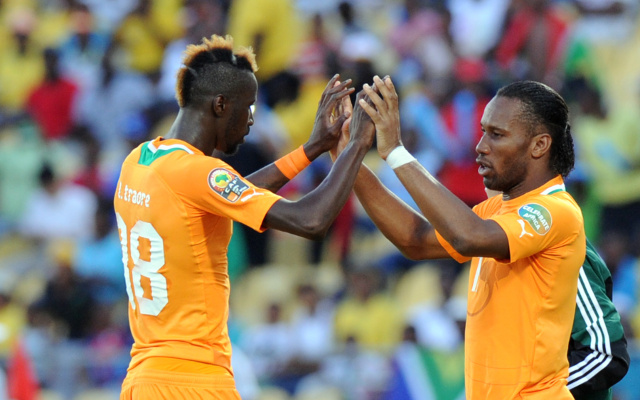