‘Premier Boxing Champions’ debuts on NBC this Saturday and there is a junior welterweight clash between Adrien Broner and John Molina Jr to get us started.

READ MORE:
Khan snubs Brook for big US fight: Khan eyeing bout with likes of Cotto or Bradley.
Mike Tyson makes his prediction for Mayweather-Pacquiao: (Video) Who is ‘Iron Mike’ backing?
Ward rips Froch over fighting in UK: ‘SOG’ says Brit will not dictate anything in rematch.

With Al Haymon signing a deal with NBC, boxing is undoubtedly back in the mainstream as the world awaits Floyd Mayweather vs Manny Pacquiao on May 2.

However, fight fans are treated to several huge nights of boxing action before then, starting with the debut card from PBC which will also feature Keith Thurman taking on Robert Guerrero.

Both Broner (29-1, 22 KOs) and Molina (27-5, 22 KOs) bring plenty of excitement to the bout with their knockout power, and it is widely expected that this clash will not go the distance.

However, both have suffered setbacks in more recent times with Molina coming in off the back of two consecutive losses while Broner is still rebuilding himself after his first professional loss to Marcos Maidana in December 2013.

‘The Problem’ has since found the answers with two straight wins and he will be looking to make it three when he steps into the ring on Saturday against an opponent that is really fighting to save his career.

Molina lost a brutal bout with Lucas Matthysee last April before another disappointment against Humberto Soto in September. Looking back further, the 32-year-old has now lost four of his last seven fights, and so he has plenty to prove against Broner.

However, it won’t be enough against the American, with the 25-year-old looking to repair his image both in and out of the ring with a perfect platform in place for him to shine.

The card will start at 8.30 p.m. (ET) with Abner Mares taking on Arturo Santos Reyes. Broner and Molina will be expected to ring walk at around 9.30 p.m. (ET). 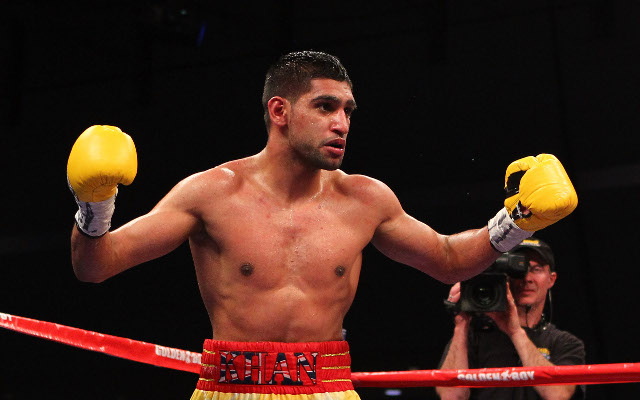