Robinho set for contract extension after failed negotiations with Santos.

AC Milan striker M’Baye Niang could be sacrificed and sent out on loan by the club according to reports in Italy.

Vice-President Adriano Gallaini has revealed that the club will only buy this summer if they can sell first, however that has proven to be a fruitless task thus far.

Robinho had been expected to be the first out of the exit door, but a collapse in talks with Santos has ensured that the Brazilian will remain at San Siro for the new season.

Furthermore, it is expected that the 29-year-old will sign a contract extension in the coming weeks, as with his current deal expiring next summer the Rossoneri are eager to avoid losing him for nothing.

However, while there has been little interest shown in Kevin-Prince Boateng, Galliani has had to consider other options as they look to secure a deal for either Keisuke Honda or Adem Ljajic.

Honda has revealed he is set to join Milan but the question remains whether that will happen this summer or in January when he becomes a free agent. Meanwhile, with the lack of negotiations with Milan it is understood that Ljajic is expected to sign a new contract with Fiorentina.

As a result, time is against Galliani, and La Gazzetta dello Sport have suggested that he will look to offload starlet Niang on an initial loan deal back to France.

The striker impressed in parts last season but struggled to find form in front of goal, and coupled with the change of formation next season which will likely see him play reduced minutes, he may well find himself at a new club before the new campaign gets underway. 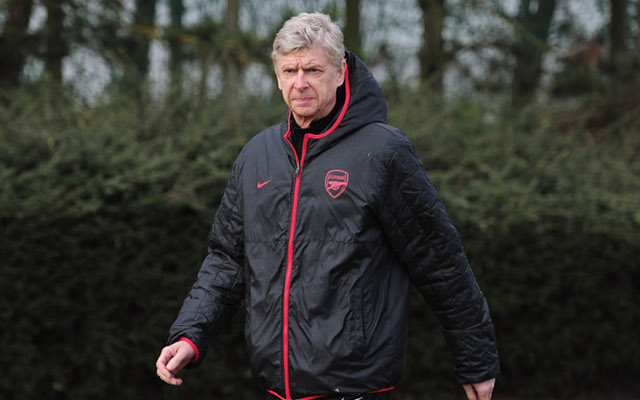 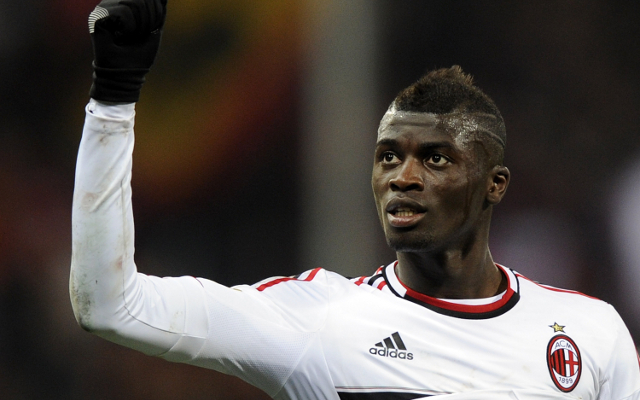