AC Milan are reportedly set to beat Arsenal to the signing of Shakhtar Donetsk striker Luiz Adriano with the club’s coach revealing the Rossoneri are leading the race.

READ MORE:
Real Madrid closing in on Vidal: Juve midfield to move on?
Di Maria on PSG radar: French champions have money to spend.
PSG to make move for Ronaldo: CR7 could be heading to Paris?

The 28-year-old is out of contract in December, and it was reported on Tuesday that the Rossoneri were edging closer to concluding a deal for him before the new season.

Arsenal have also been known to be admirers of the Brazilian, but it appears as though they are trailing the Italian outfit in the race to acquire him with Shakhtar coach Mircea Lucescu providing an update on the situation.

“The Rossoneri are in pole position at the moment, there’s nothing with Roma,” the former Inter Coach told TeleRadioStereo, as reported by Football Italia.

“He’d help out the club if he’d agree to a move [rather than leave for free], everyone suffers with the current uncertain situation, but it’s only right that he decide his future.”

It appears likely that the striker’s future will be resolved this summer, but it remains unclear as to how much playing time he will receive at San Siro if he chooses Serie A given the number of options available to new coach Sinisa Mihajlovic.

While the Rossoneri do have a shortage of out-and-out strikers to play through the middle, the likes of Stephan El Shaarawy, Jeremy Menez and Keisuke Honda will all hope to figure in the Serbian tactician’s plans and interchange across an attacking trident. 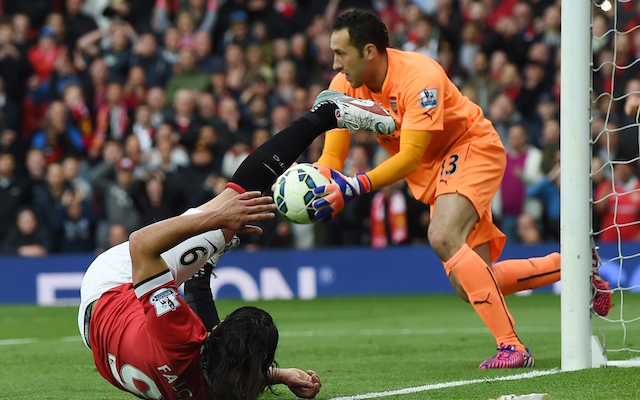 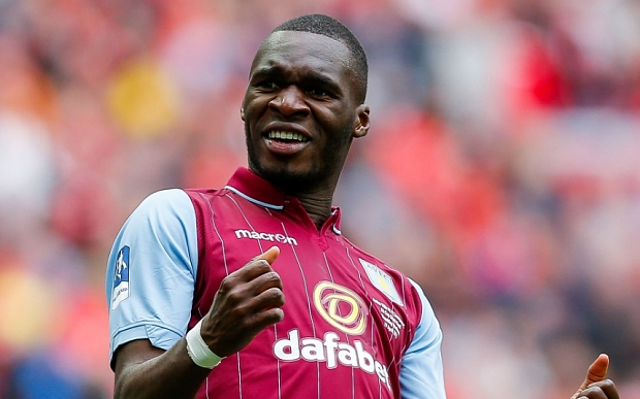