AC Milan have set their sights on four main striker targets to replace the Liverpool-bound Mario Balotelli, according to Gazzetta dello Sport.

The players are all Premier League-based, though some big names in Serie A are also being linked with the club, including rumoured Chelsea target Mattia Destro of AS Roma, along with Torino forward Alessio Cerci.

Still, having signed star player Balotelli from Manchester City a year and a half ago, the Rossoneri could look to English football again to find their new signing upfront.

Their four main targets are as follows: 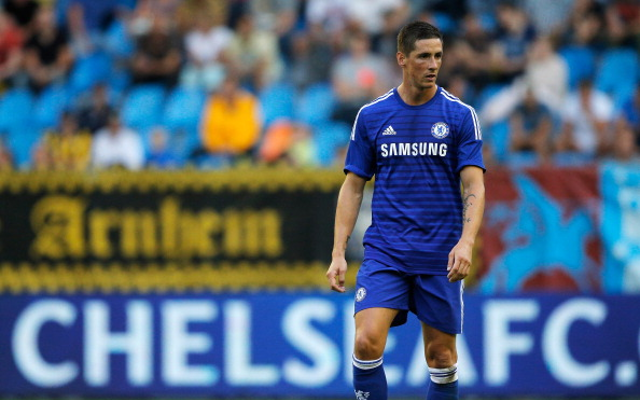 The first name on Milan’s list is believed to be out-of-favour Chelsea striker Fernando Torres, who has been linked with a move away several times this summer after a difficult time at Stamford Bridge. If he gets back to the form he showed in his Liverpool days, there’s no question that the Spaniard could be an inspired signing for the Italian giants.