fanatix | Football | Premier League | Arsenal FC | A superstar we expect to join each big PL club, with Costa to Chelsea & Mandzukic to Arsenal

Spanish anchorman Javi Martinez wasn’t regarded as a key player by Pep Guardiola last season, even though he established himself as one of the world’s best midfielders the previous campaign – playing a key role in the Champions League victory. Liverpool are desperate to strengthen ahead of next term’s Champions League, and reckon they could tempt the 25-year-old with the prospect of guaranteed first-team football and a key role in Brendan Rodgers’ starting XI. 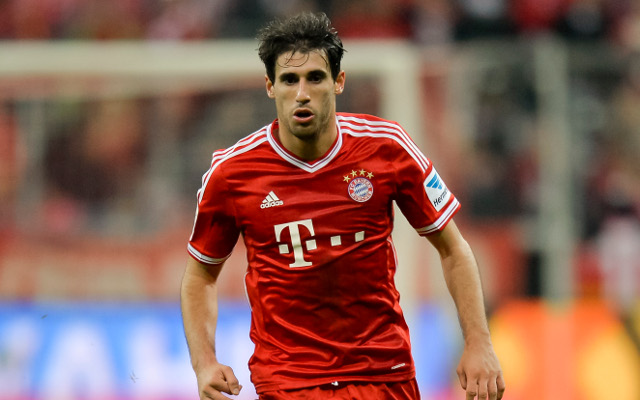