The previous battles between the London rivals.

The League Cup clash between Arsenal and Chelsea in the League Cup will be the fifth encounter between the two sides in this competition.

It will also be Blues manager Jose Mourinho’s 200th match in charge of the west London side, but it’s Arsene Wenger who needs to win this tie to banish bad memories of this competition.

While the Frenchman has never won the League Cup or beaten Mourinho, the Portuguese maestro is something of a specialist in this tournament – having lifted the trophy twice.

Here is a history of the two London rivals in the cup. 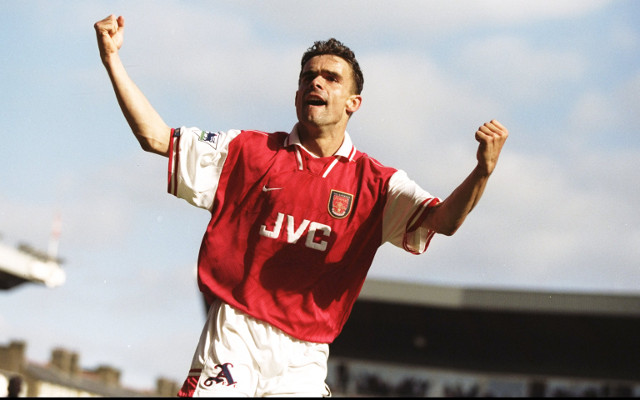 It all started so well for a considerably younger Wenger in the semi-final of the League Cup during the 1997/98 season, as goals from Mark Overmars and Stephen Hughes sank the Blues at Highbury.

Mark Hughes pulled one back for the visitors with a goal that would prove to be a deciding factor in the next leg. 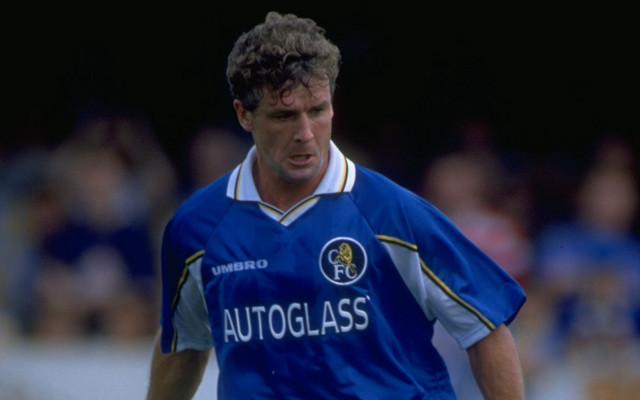 Hughes was back to net the first for the hosts in the second leg, as Roberto Di Matteo and Dan Petrescu also popped up with goals to put the tie almost beyond doubt.

A late penalty from Dennis Bergkamp couldn’t save the north London team from being eliminated as their opponents went onto beat Middlesbrough in the final.