English football’s biggest fixture returns for its latest instalment on Saturday evening as Liverpool travel to Manchester United in the Premier League.

Both teams have collected seven points from their opening four games of the season, without putting down a genuine marker that they could be title challengers.

My colleague Sumeet Paul feels that the Red Devils will win the war at Old Trafford, but here are five reasons why I believe that it will be Liverpool’s night…


5) Rodgers will demand a response

Liverpool suffered a humiliating 3-0 home defeat to West Ham United prior to the international break. This could be exactly the type of game that they need to issue a strong response.

Rodgers will not have had many days on the training pitch preparing his squad, but that could be a good thing. Encouraging his players to express themselves and a passionate rally might be the best thing. 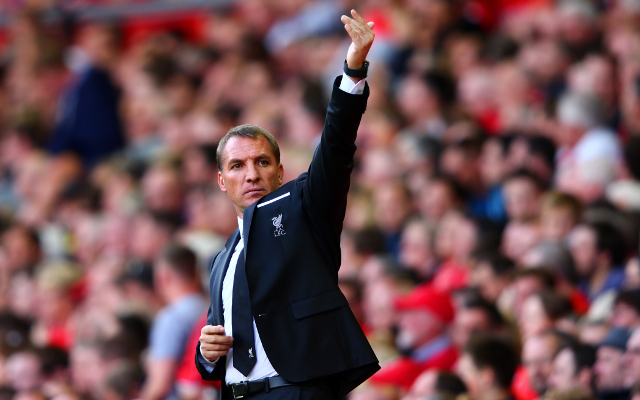