Liverpool host West Ham at Anfield on Saturday afternoon. Can the visitors produce another huge shock after their win at Arsenal a few weeks ago?

5. West Ham have proven they can produce a shock

Few would have predicted that the Hammers would spoil the opening-weekend party at the Emirates, so why can’t they do the same on Merseyside?

West Ham have struggled since, but with the pressure off and nothing to lose, this could be a perfect game at the perfect time. 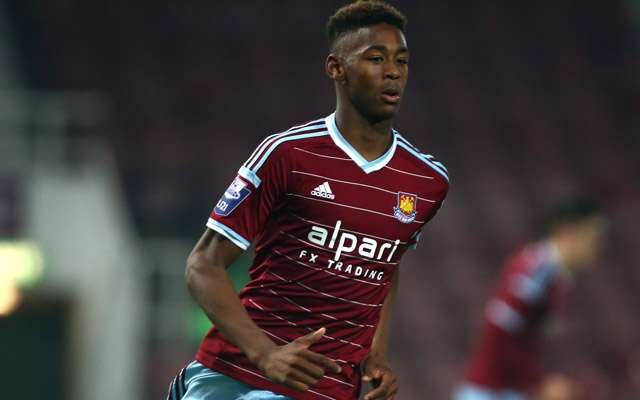