Last week Sumeet Paul gave you ‘5 reasons Chelsea will lose at Man City‘ and his lack of faith in Jose Mourinho’s Blues was proven to be wise as the 2015 Premier League champions were thrashed 3-0 at the Etihad Stadium.

On paper, Chelsea face a much easier fixture this Sunday, as they travel to lowly West Bromwich Albion, but I reckon they will lose there too.

Here are three reasons why…

That was not a freak result.

The Blues have not won in their last five trips to West Brom. In fact, they have lost there in three of the last four seasons. 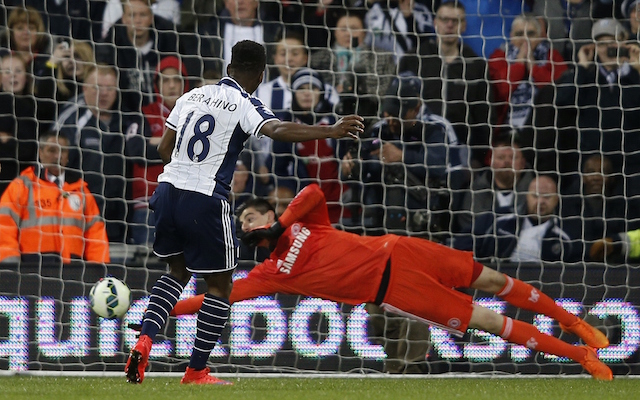