Arsenal renew hostilities with Stoke City when the Potters travel to the Emirates Stadium on Saturday.

The Gunners have had their problems against Stoke in the past, but have beaten them on every occasion that they have visited North London since their promotion back to the top flight in 2008.

My colleague Daniel Baricevic is convinced that Arsenal will continue this flawless home record. He has given 5 reasons Arsenal will smash Stoke.

However, I reckon that Stoke are due to cause an upset. Here are five reasons why…

Arsene Wenger may be in for a hostile reception from his club’s own fans after his refusal to buy a single outfield player during the transfer window – reluctance which Gooners are worried comes at the expense of their title hopes.

The Wenger out Brigade is quickly gaining members and will not need any encouragement to make their feelings known if things don’t start well tomorrow. The tension inside the Emirates could feed down to the players and Stoke will take advantage of any fragility that Arsenal show. 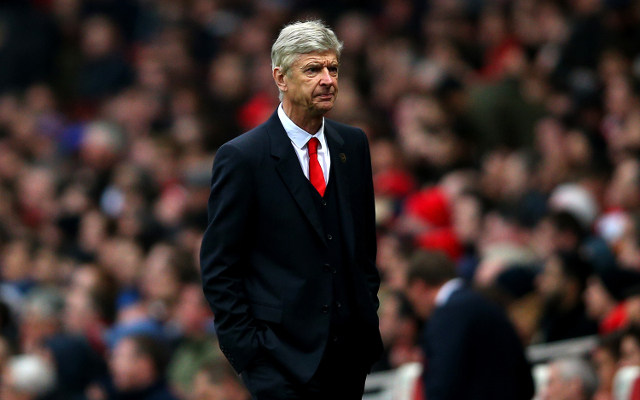