Fanatix picks out the five players we expect to take the league by storm this year. 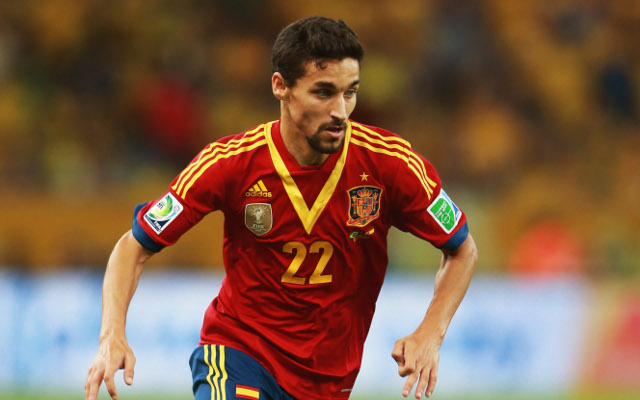 At 27-years-old, the Spanish winger is entering his peak years as a professional. His unbelievable pace is perfectly suited to the Premier League, and we can expect to see him bombing down the right and assisting the likes of Sergio Aguero, Edin Dzeko and Alvaro Negredo all season long.

Cardiff have gambled big time on £8.5m Cornelius, smashing their transfer record in an attempt to stay in the Premier League. The rapid striker is super-talented, and was top scorer in the Danish leagues at just 20-years-old. If Cardiff want to stay up – Cornelius is going to have to start scoring quickly. 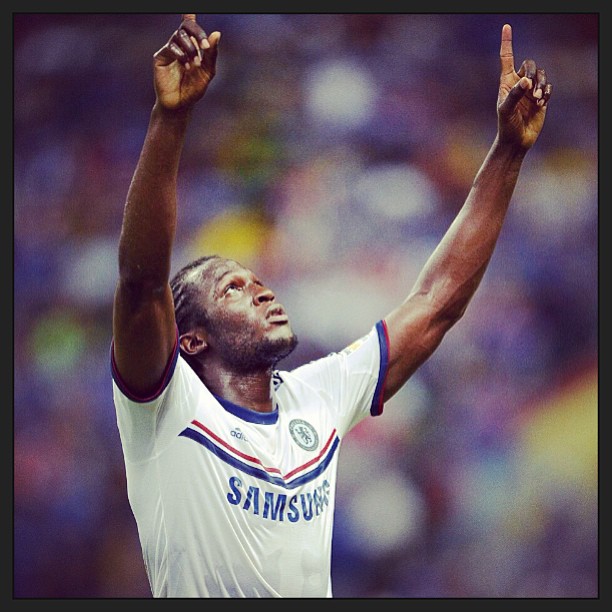 It seems that under Mourinho, Lukaku will finally get his chance at Chelsea. The Belgian powerhouse scored 17 goals last year on loan at West Brom, and with the service of Juan Mata, Oscar and Eden Hazard, he should improve on that if given regular game time. At just 20-years-old, it’s scary to think how good he’s going to be when he reaches his full potential. 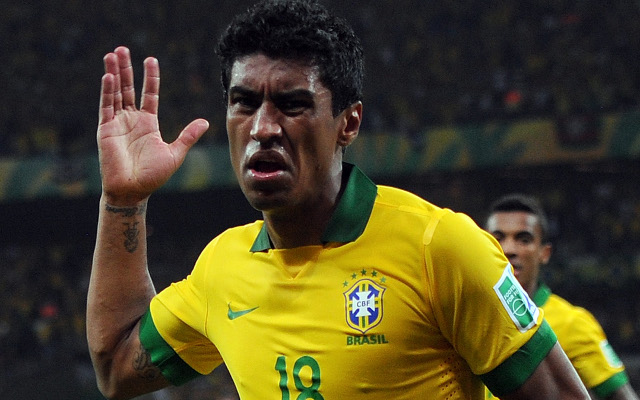 Tottenham’s £17m star summer signing has all the attributes to take the Premier League by the scruff of the neck this season. Strong, composed, dynamic and with an eye for a goal, Paulinho is all set to be one of the best midfielders in the country. The Brazilian was brilliant in the Confederations Cups earlier this summer, and will feel comfortable playing alongside fellow Brazilian Sandro in Spurs’ team.

How Liverpool only paid £8m for this 21-year-old is becoming more mysterious by the day. Every time he puts on a Red shirt, whether it was towards the end of last season, or in this summer’s pre-season, the little Brazilian produces something a little bit magic. Already a fans’ favourite – this ultra-talented midfielder has the technical ability and vision to go to the very, very top. Watch this space.