Determining the exact value of a footballer is one of the hardest tasks a front office has. Outside of the number of goals a player scores or number of wins he’s a part of, how does an executive really determine if they got value for a player?

In an effort to determine which clubs got value and which clubs got fleeced on the biggest transfer deals of the summer transfer window, the CIES Football Observatory used an algorithm to calculate a footballer’s market value.

Earlier we showed that with this algorithm, the organization was able to find numerous teams that had massively overpaid for marquee summer signings – but what about the teams that got a bargain?

Here is a look at the 5 best value summer transfers : 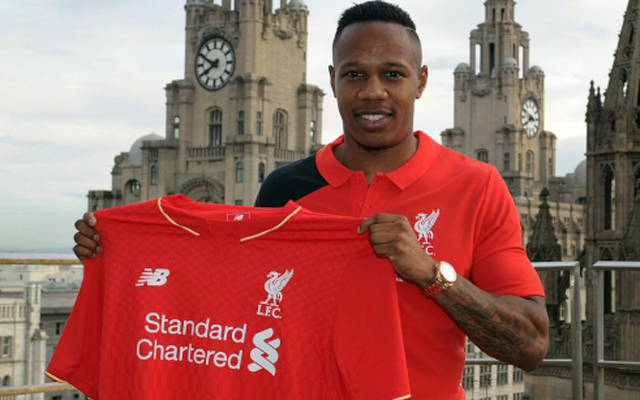 The Reds had a lot of money to spend and a lot of holes to fill this summer, but the relatively inexpensive move for Nathaniel Clyne may have been their biggest bargain of the summer.