With England having played their 13th and final game of 2014, here is an end-of-year report on Roy’s boys…

Fraser Forster – 6/10
Some excellent club performances – first for Celtic and then Southampton – earned Forster his first England start of 2014 last week. He looked confident against Scotland and he is now Hart’s main – perhaps only – rival.

Glen Johnson – 4/10
A combination of poor form and lack of fitness have seen the Liverpool full-back omitted from the last couple of squads. He has probably played his last game for England.

Gary Cahill – 8/10
Cahill is probably England’s most important player. All those games playing alongside John Terry for Chelsea appear to be doing wonders for his leadership skills.

Phil Jagielka – 4/10
One of the main reasons that Cahill is so important is because England’s other centre-backs are far from convincing. Jags can mix it with Estonia and San Marino, but he was way out of his depth at the World Cup. 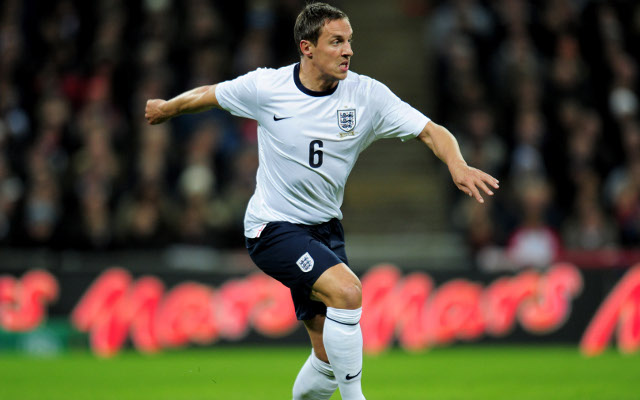 Leighton Baines – 5/10
Did brilliantly to displace Ashley Cole as England’s first-choice left-back, but a poor World Cup has put that position in doubt.

Luke Shaw – 6/10
The world’s most expensive teenager had an amazing campaign at Southampton. He has yet to replicate that form with Manchester United, but, once he does, he will surely make the number three shirt his own.