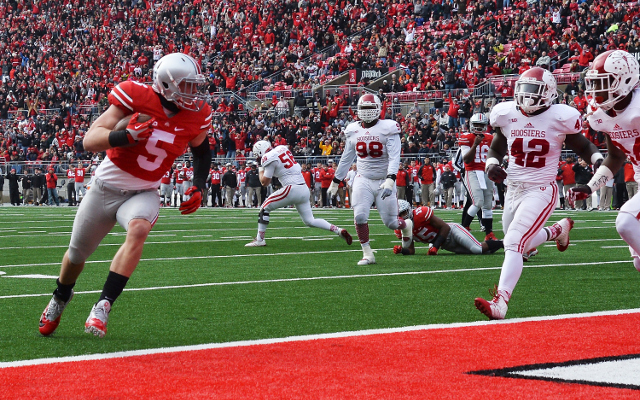 Heuerman is one of the better tight ends in this year’s class due to his all-around ability as both a pass-catcher and blocker, but most of his skills come as a blocker. Ohio State’s offense is not friendly to receivers who want big numbers, and Heuerman was not used often as a receiving weapon in 2014 as he only caught 17 passes for 207 yards and two touchdowns.

However, the receiving potential is there, and he can be a valuable addition to any team who needs help with their blocking. Plus, being part of a national championship team can only help his draft resume. 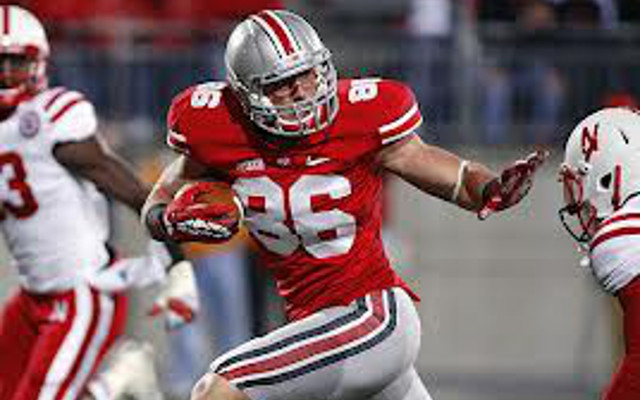