Like running backs and wide receivers, there will be plenty of cornerbacks to choose from in the upcoming NFL Draft.

This deep class consists of cornerbacks from various college football conferences, but Trae Waynes hails from the Big Ten as a Michigan State alumnus.

The ACC has its share of promising prospects in Wake Forest’s Kevin Johnson. Both of Florida State’s starting cornerbacks, P.J. Williams and Ronald Darby, are expected to be drafted early as well.

Here is a closer look at the top five cornerback draft prospects, all of whom may go in the first round. 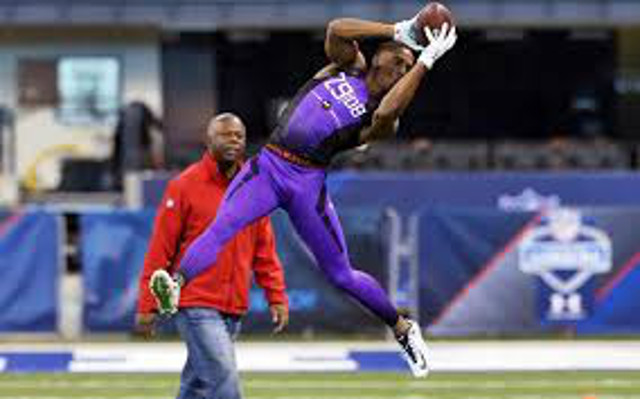 Jones’ draft stock has risen fast, and his momentum may be enough to be selected in the first round. He had recovered from shoulder surgery, which forced him to sit out of the Combine. However, he was able to turn in a 4.4 40 time at his Pro Day.

As a result, Jones only played seven games in his senior season at UConn, but he still came up with two interceptions while returning one of them for a touchdown. 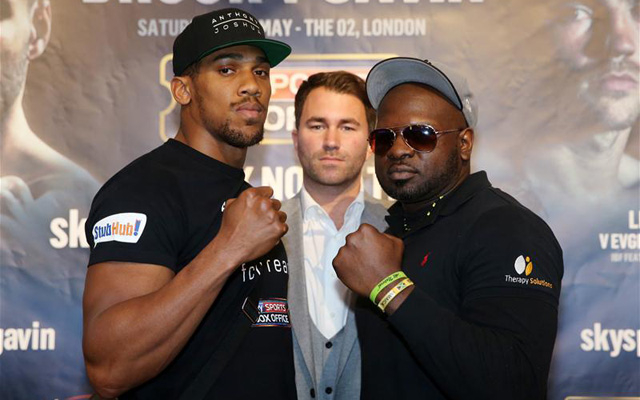