Australia announced its 17-man squad for the upcoming Ashes series on Tuesday, and it’s not good viewing for England fans.

The Aussies head to England buoyed by a World Cup win while the Three Lions go into the series on the back of a horror tournament.

Just which players should England fear the most though? 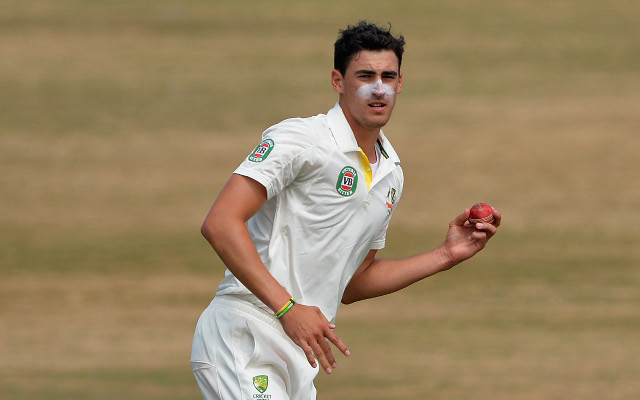 Starc went into the World Cup under a heap of pressure after failing to deliver during the Tri-Series, but he sparked into life on the biggest stage in one-day cricket.

The 25-year-old’s inswinging yorker’s are a nightmare for batsman, and the likes of Joe Root and Alastair Cook will be losing sleep over the NSW paceman.