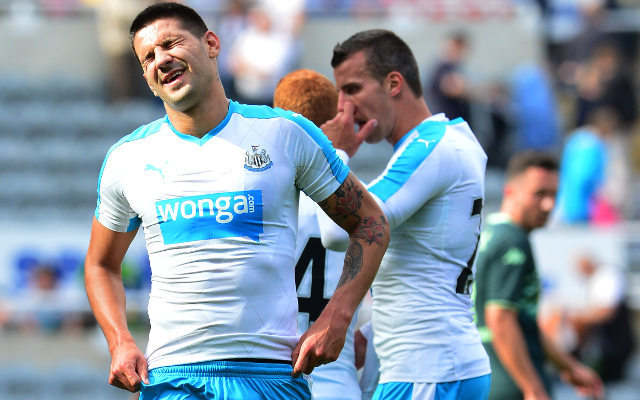 The Villans are a candidate for relegation as they have lost Christian Benteke and Fabian Delph, but manager Tim Sherwood will be hungry to prove himself in his second season as the Villans rebuild.

The Black Cats have not made any major moves, and they are expected to lose Connor Wickham to Crystal Palace. However, they had a relatively strong finish to last season with wins against Southampton and Everton, to go with a draw against Arsenal, under retained manager Dick Advocaat.

Newcastle have made upgrades to their roster in Aleksandar Mitrovic and Georginio Wijnaldum, but they are so unpredictable that it is difficult to expect them to finish in the top half.

Other than scooping up former Hull City defender James Chester, West Brom have not made any notable additions this summer. With Tony Pulis in charge, they are almost certain to stay up, though.