10) He is the Red Devils’ fifth left-back

With Kellett, United now have five left backs at the club if you count Luke Shaw, Daley Blind, Marcos Rojo, and Ashley Young – who has been there this season. 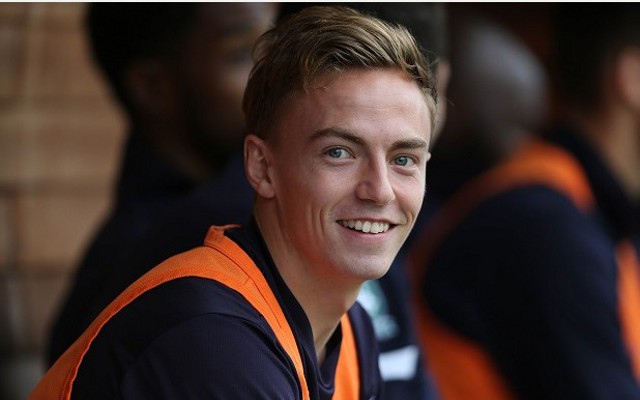 9) He isn’t actually that young

At 21-years-old the full-back is actually two years older than first teamers Luke Shaw and Adnan Januzaj. He is also 12 months older than Tyler Blackett.