Having snubbed a new contract at Liverpool, Raheem Sterling could be on his way to rivals Chelsea or Manchester City this summer as he seeks Champions League football. 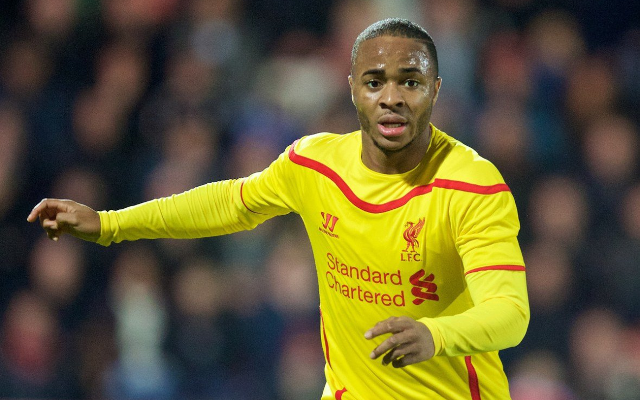