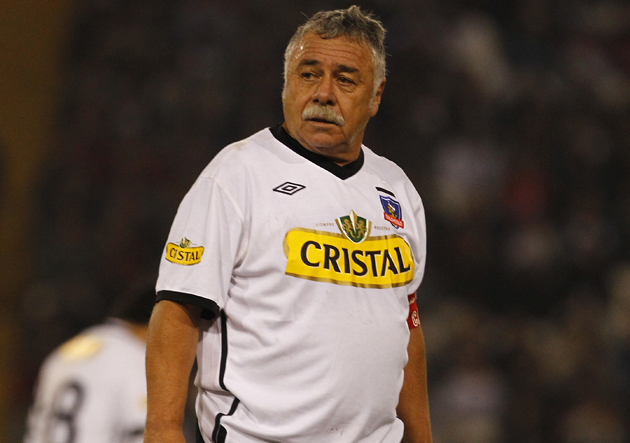 Not the most memorable of names, but the Chilean will go down in history as the first man to actually be given a red card at the World Cup.

The red card was introduced in 1970 although no one was given their marching orders in that tournament. Caszely was the first do be dismissed in 1974 and entered the history books in the process. Previously, players were simply asked to leave the field without the production of a card.