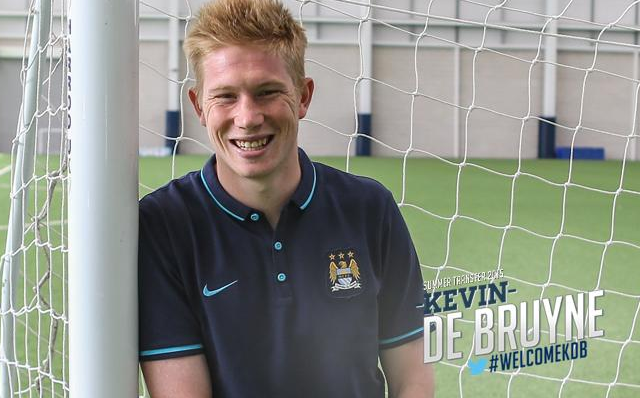 The Citizens were just a few dollars short of breaking the Premier League transfer record for a former Chelsea flop who has done his best Lazarus impression as a member of VfL Wolfsburg.

De Bruyne was the catalyst for a pair of German tournament wins and a spot in the Champions League group stage for the Bundesliga club. He’ll look great next to Raheem Sterling. 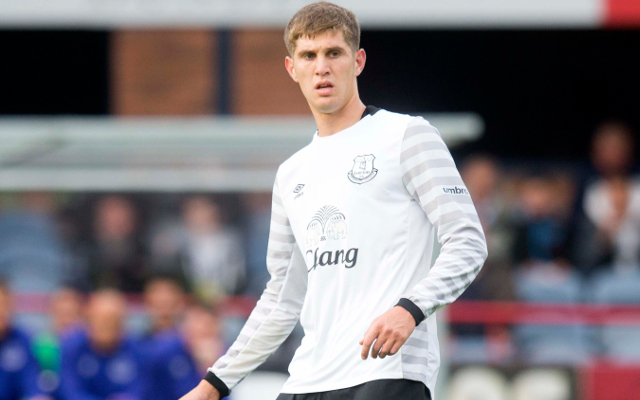 When a top five club makes repeated bids for a player with superstar potential, they have a very high success rate – but the Toffees held firm on their asking price and never gave Chelsea the time of day for a defender many are calling one of the fasted rising stars in the Premier League.

7. Man United give up on Angel Di Maria after one year

Almost as surprising as how awful a flop Angel Di Maria was with Man United was how quickly Louis van Gaal was ready to wash his hands of the Argentinian midfielder despite injuries and a positional change.

Regardless, neither Man United nor Di Maria seem all the worse for wear since the separation.