La Liga possesses some of the best footballers in the world. Here are the best ten players in Spain this season using the ratings of statistics aggregator WhoScored.com. 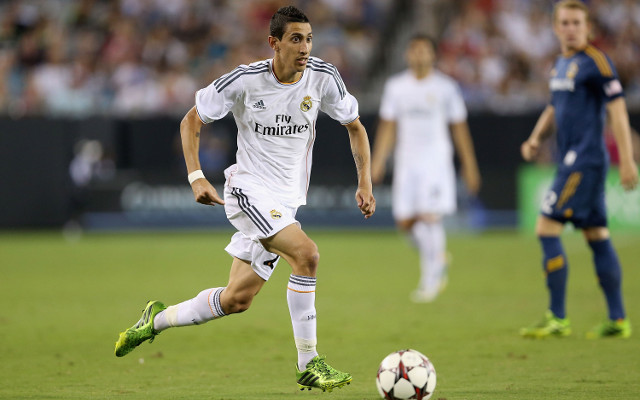 Angel Di Maria has been one of the most creative players in Europe over the last five seasons, and having had his role adapted by new manager Carlo Ancelotti this term to become more of a box to box player, the Argentine has added new attributes to his game.

No player has provided more assists in La Liga than Di Maria’s 15 in the current campaign, and while he can occasionally rush his finishing it remains perhaps the only flaw in his game.

Having been heavily linked with Arsenal last summer before they signed Mesut Ozil, Manchester United, Man City and Chelsea are all reportedly fans of the 26 year-old – as are Ligue 1 outfits AS Monaco and Paris Saint-Germain.